Ahead of the Poland game, Sweden led the group with four points from two matches ahead of Slovakia (three points), Spain (two points) and Poland (one point). Sweden started their campaign in the group with a battling goalless draw against Spain before beating Slovakia 1-0 in the second game thanks to the 77th minute penalty from Emil Forsberg.
END_OF_DOCUMENT_TOKEN_TO_BE_REPLACED 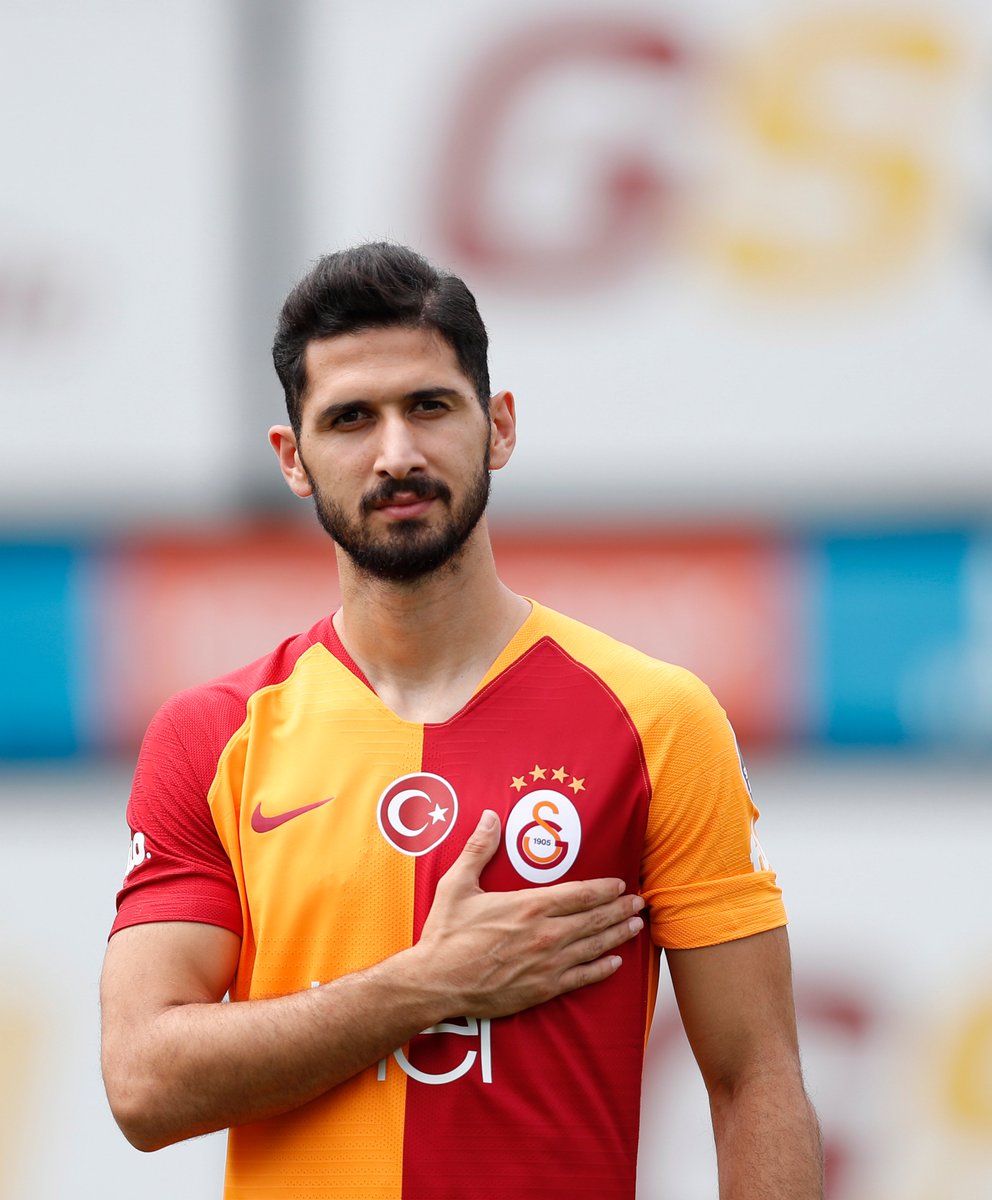 Sweden started the match the better and was the most comfortable team in the first half creating numerous occasions. They will open the scoring in the 34th minute thanks to Isaac Kiese Thelin after some brilliant work from his teammates. This will be the only goal in the first half and the teams will reach the break with the score 1-0 for the Swedes.
END_OF_DOCUMENT_TOKEN_TO_BE_REPLACED