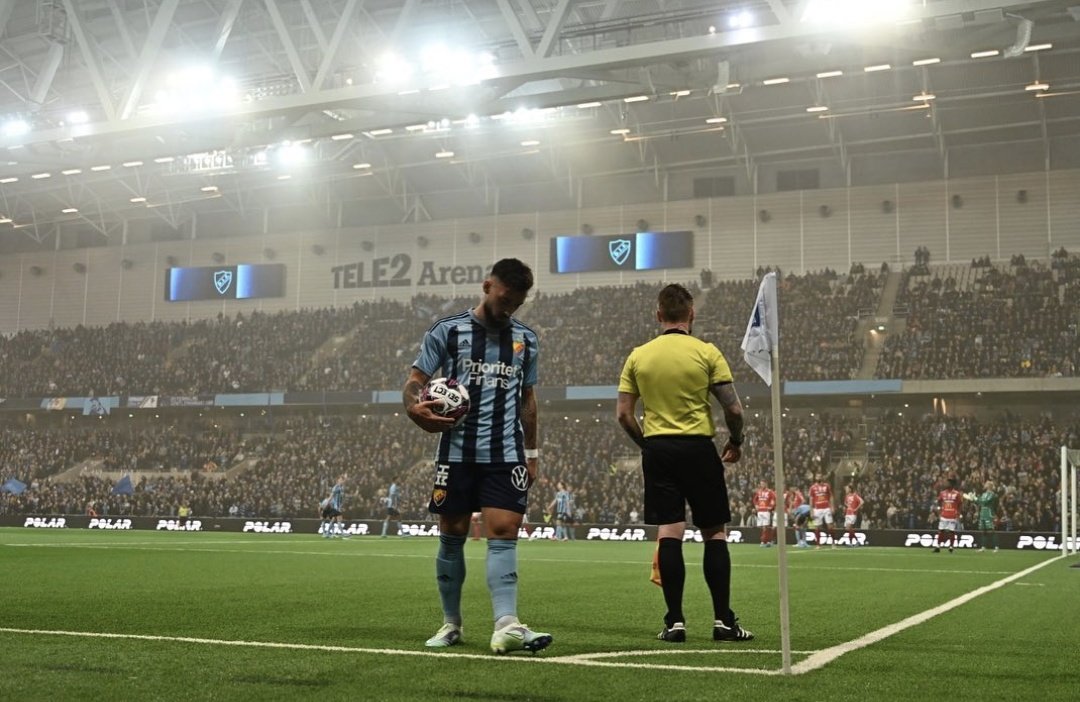 That earned him a big-money move to Russia after Rubin Kazan won the race for his signature. However, the £6million move hasn’t worked out and Russia’s ongoing invasion of Ukraine opened the door for Celtic to land the 23-year-old at the second time of asking. Swedish-born Haksabanovic spent the latter part of last season on loan with Djurgardens and Rubin’s financial crisis meant the club had no option but to move him on for a cut-price fee. Capable of playing on either wing or attacking midfield, Haksabanovic will add more firepower to Postecoglou’s frontline and possibly fill the void left by goalscoring playmaker Tom Rogic.

However, it’s unlikely Haksabanovic’s arrival will signal the end of Celtic’s transfer business before the window closes next week. The Parkhead giants are keen to offload a number of fringe players, with Mikey Johnston and Albian Ajeti expected to find new clubs. It’s believed Postecoglou is in the market for another central midfielder, and could also add another striker to his ranks.

Celtic have made a string start to the current campaign and are looking like a very dominant side heading into the season. However, they are still very much active in the transfer window in a bid to bring in a ciuooe of new players and add them to the squad if there is going to be any need. They are really staging a title challenge against Rangers.