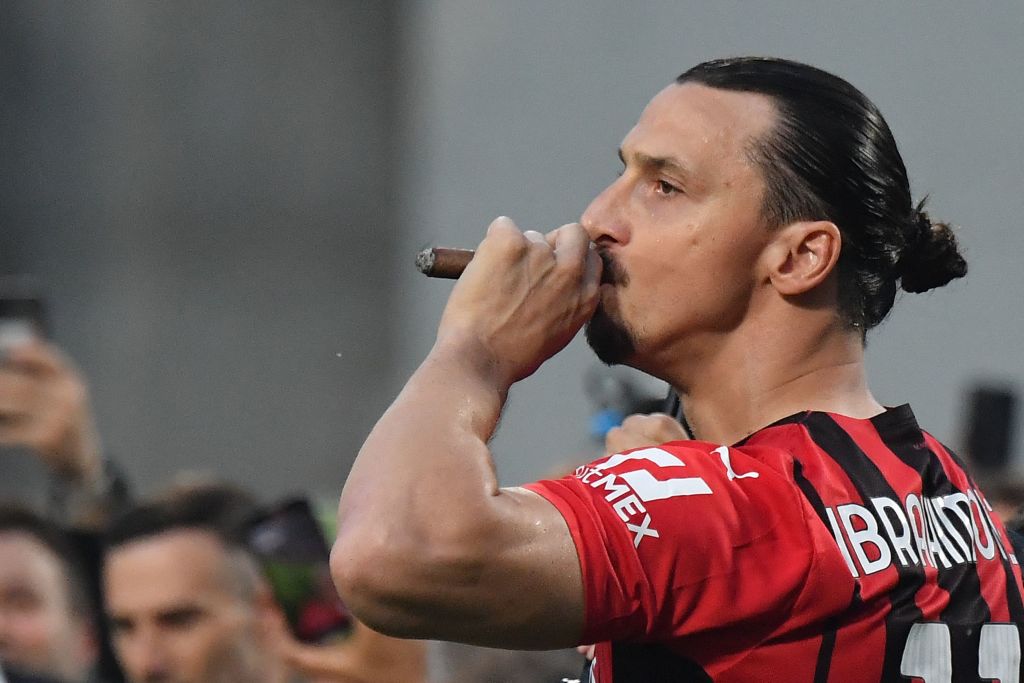 AC Milan have given Ibrahimovic a new contract despite the fact that he’s currently injured. The veteran Sweden international striker will miss the start of the new season as a result of the serious knee injury sustained towards the end of last season. The said injury didn’t stop Ibrahimovic from winning the Italian Serie A title with Milan.

For the new deal signed this week, Ibrahimovic will earn €1m for one year plus add-ons based on performance.

It’s safe to say thatIbrahimovic has been a success in his second spell at AC Milan. His leadership was a major reason why Milan were able to get over the line to win their first league title in over a decade. They finished two points ahead of Inter Milan whom they demoted as champions. Ibrahimovic scored eight goals and provided three assists in 23 Serie A games on the way to the title win.Ibrahimovic was key on and off the pitch for Milan on the way to winning the league title and he’s expected to maintain the same status as Milan try to retain their title.