Sweden are the team to beat in Group B of the European qualifiers for next year’s World Cup tournament on Qatari soil after they opened up a three-point lead at the top of the standings. Sweden are ahead of favourites Spain in the running to see who will finish at the top of the group with two games left for the two teams. 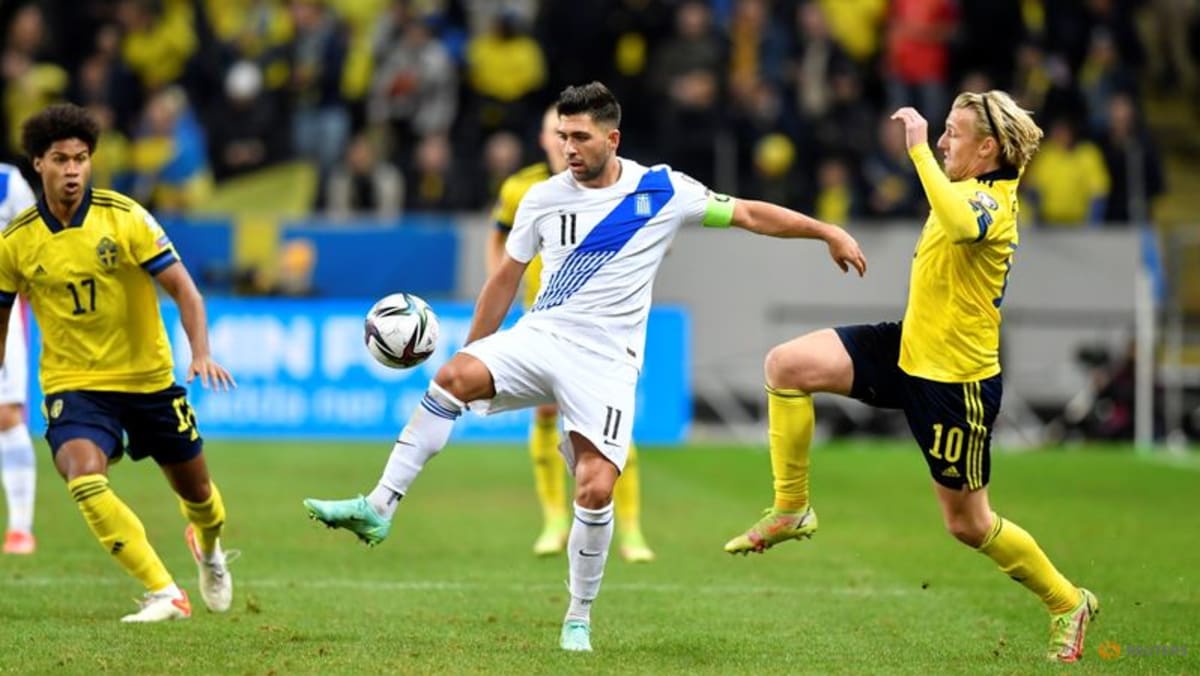 With Spain in UEFA Nations League action during the just concluded international break, Sweden knew that they could take a big step towards a place in Qatar next year by beating Greece at home in the latest round of games in Group B as far as the European qualifying campaign is concerned.

At the UEFA Nations League tournament in Italy, Spain saw off hosts Italy 2-1 in the first semi-final to secure a final clash with France who defeated Belgium 3-2 in the other semi-final after trailing 2-0 to the Red Devils at the halftime interval. The Italians had to play more than half of their game with Spain with ten men after Juventus defender Leonardo Bonucci was sent off for two yellow cards.

Sweden took charge of Group B in the absence of Spain thanks to the straightforward win over Greece who are also in the picture for Qatar 2022 World Cup qualification. Kosovo and Georgia are the other teams in the five-team group and they have both been eliminated in the quest for qualification.

Emil Forsberg scored the first goal of the game via a spot kick around the hour mark before Alexander Isak wrapped up the 2-0 home victory for Sweden ten minutes later. With the win, Sweden have three more points than Spain in second place and four more points than Greece in third place with two games left for the three teams.