Sweden have suffered their first loss in the World Cup qualifiers in the UEFA section ahead of Qatar 2022 after they were beaten 2-1 by hosts Greece when the two teams met in Athens on Wednesday night. 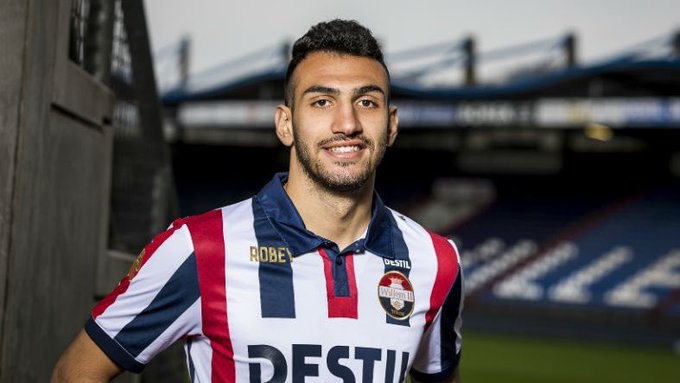 Greece stunned their visitors to record their first win of the qualifiers after three successive draws at the start of their campaign in Group B. Apart from Greece and Sweden, the other teams in Group B are leaders Spain, Kosovo and Georgia.

Leaders Spain and Greece are now the unbeaten teams in Group B after the defeat handed out to the Swedish team. Greece raced into a two-goal lead in the second half through Anastasios Bakasetas and Vangelis Pavlidis before Robin Quaison pulled one back with ten minutes left to play. The goal from Quaison came two minutes after Pavlidis doubled the lead for the Greek team and it turned out to be mere consolation for Sweden who fell to an unexpected defeat at the hands of their hosts.

Sweden lost grounds on Group B leaders Spain as a result of the disappointing defeat to Greece who are now in third place with six points from their first four matches in the group. Spain started the latest set of games in their group with a one-point lead over Sweden having played two games more but the defeat to Greece ensured that the 2010 World Cup champions are now four points ahead of the Swedish team on the Group B log.

Sweden still have their quest to make it to the Qatar 2022 World Cup tournament in their own hands despite trailing to Spain by four points. Maximum points from their two outstanding matches will take them two points clear of Spain and the two teams will still face each other later this year in what could be a pivotal fixture to determine the winner of Group B.

Group B will advance to Qatar 2022 directly, while the team in second place will have to qualify via the playoffs.