Sweden national team star Dejan Kulusevski could have written his name in the Premier League (PL) record books when his Tottenham Hotspur side entertained Brighton and Hove Albion on Saturday lunchtime during the last set of Premier League games. The Sweden international has made a big impact at Spurs since his loan move from Italian Serie A giants Juventus at the start of the year. 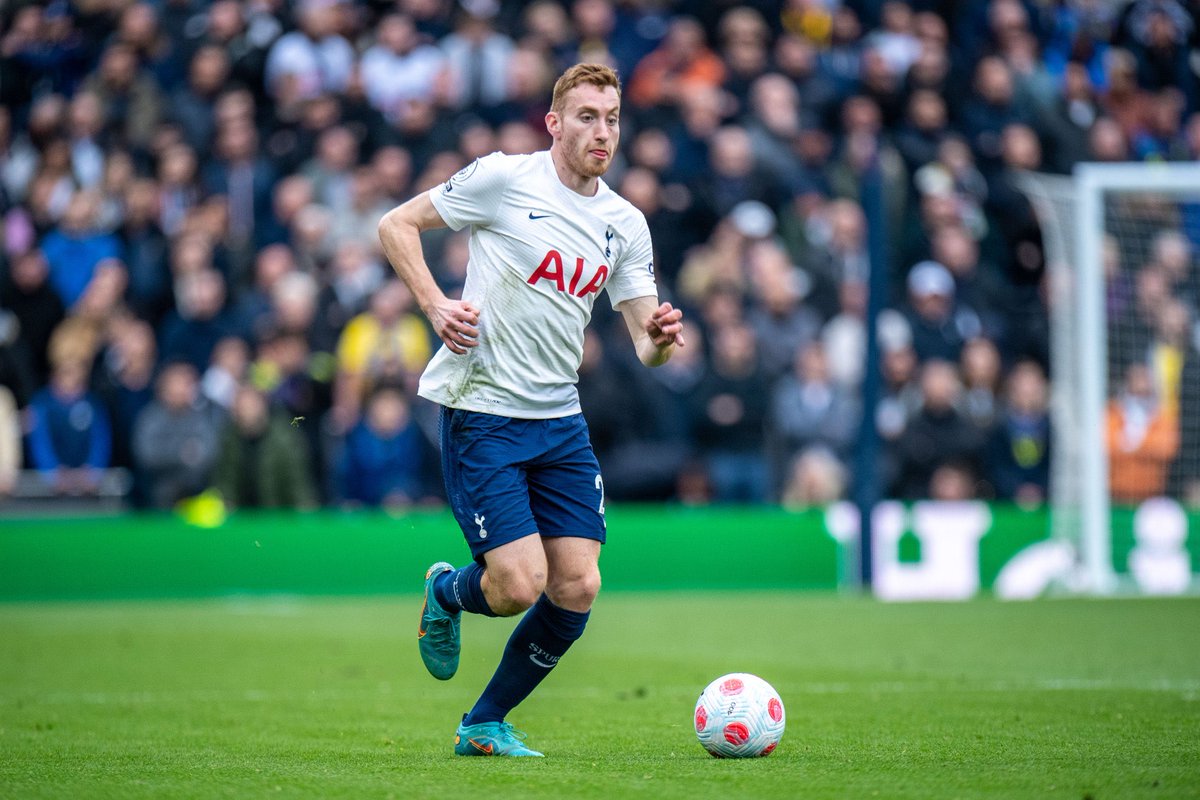 Tottenham Hotspur were able to strengthen their squad in the winter transfer window in January with the signing of Uruguayan midfielder Rodrigo Bentancur and the aforementioned Kulusevski. Bentancur was signed permanently by the North London club in a £16m deal, while Sweden international Kulusevski was signed on loan for 18 months with the obligation to sign at the end of the loan deal.

After two substitute appearances in the league at the start of his Tottenham Hotspur career, Kulusevski was given a start during the 2-0 home loss at the hands of Wolverhampton Wanderers. Since then, he has started all the league games for Spurs till date. Ahead of the Brighton game, Kulusevski had the chance to become the first player to register seven assists in his first Premier League starts. He was unable to achieve the feat as Brighton stun his team 1-0 in what was a shock result thanks to the late goal from Belgian international Leandro Trossard. Kulusevski played 64 minutes of the Brighton game before he was subbed off for Brazil international Lucas Moura. At the time of his exit, the Swedish international had been booked and he could have easily been sent off for his challenge on Brighton defender Marc Cucurella.

The home defeat to Brighton has put a big dent to the push for a top-four spot at Spurs and they would be hoping to bounce back when they take on in-form Brentford in a London Derby this weekend.