The EPL season is less than two months from its conclusion and this is the period that leads to transfer speculations across England. In what has been one of the tightest title race and top four race in a decade, it is no surprise that the top clubs have been linked to a couple of players. 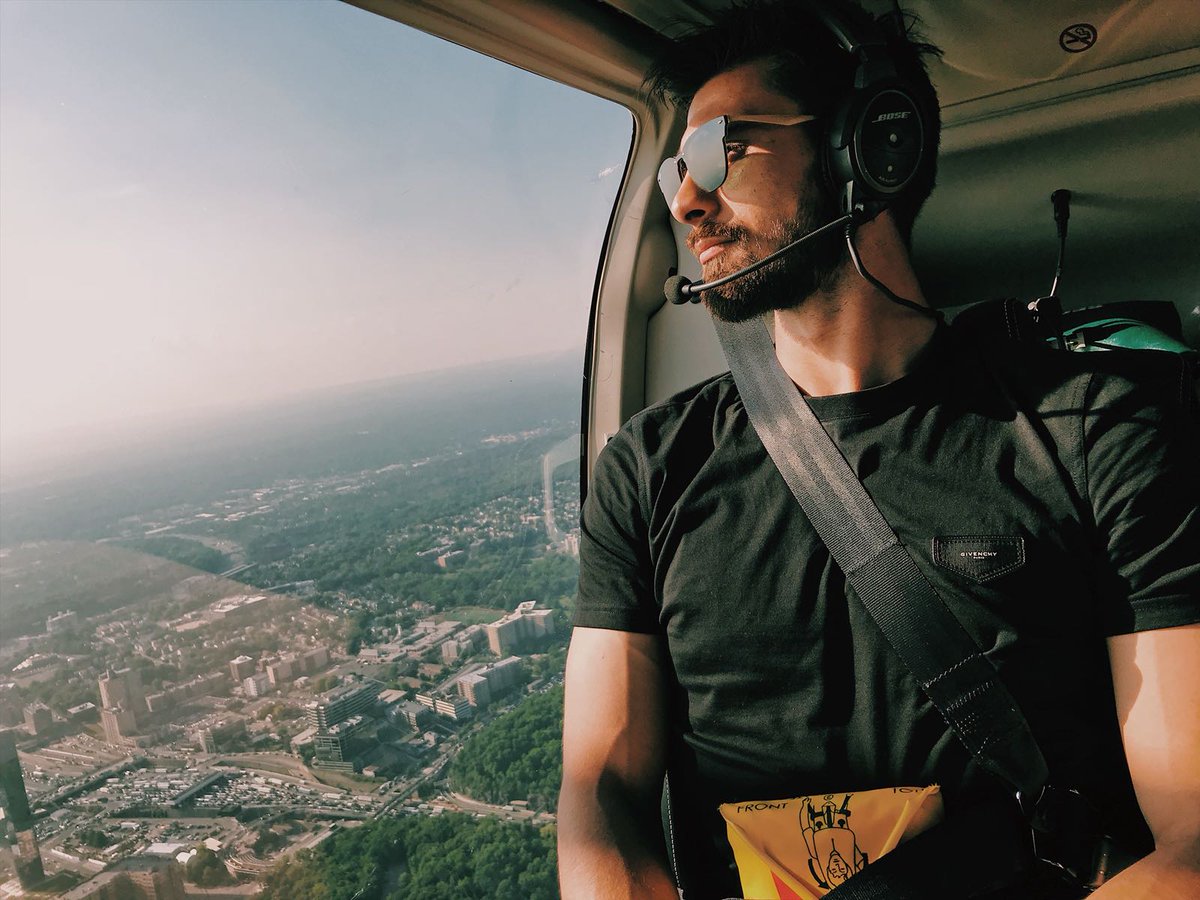 We begin with the transfer news that Tottenham are looking to hijack the signing Andre Gomes from Everton. Andre Gomes is currently trying on loan from Spanish side Barcelona and he has impressed in his time at Everton. According to the Daily, Telegraph Tottenham are positioning themselves to swoop for the midfielder at the end of the season.

The White Hart Lane outfit are also interested in Fulham youngster Ryan Sessegnon according to the report. Fulham value the teenager at around £40million but Spurs are looking to sign him for a reduced price of £25 million from the relegated Cottagers.

Chelsea are also dominating the news despite currently facing a transfer ban from football body FIFA according to reports from Sweden the Blues are set to sign highly-rated Swedish midfielder Edwin Andersson. Andersson’s father revealed in an interview with Swedish tabloid Expressen that the 15-year-old had rejected offers from several clubs and would move to the club when he turns 16 in November.

Meanwhile, Manchester United are believed to be interested in the signing of Wilfried Zaha from Crystal Palace. The Ivorian international had previously moved to Old Trafford earlier in his career but failed to make the grade at the club.

The Daily Star reports that United are looking at the Crystal Palace forward as they seek to bolster the attack ahead of next season. Zaha is seen as a safe signing due to his experience in the EPL and could cost the Red Devils around £60 million.