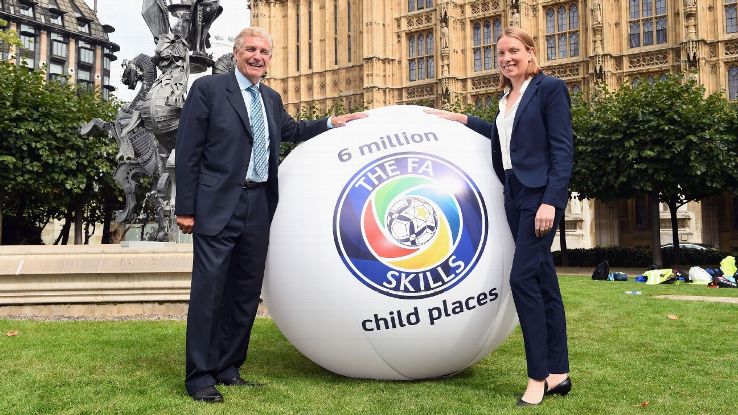 More football coaches will be recruited to ensure that young players can acquire the basic skills at a younger age. For the Swedish Football Federation, the country lags behind countries such as Spain and Germany regarding football development, and it is important for them to remediate this situation if they are to become competitive again.

It is also believed that clubs will be encouraged to give younger players a chance in the domestic league so as to provide them with necessary competition in order to improve. Indeed there will be no improvement in the level of football if the younger Swedish players are not given a chance to play at the highest level.

The Sweden national coach said that he is happy with these decisions as he thinks that this can have a beneficial impact on the national team. He said that there are some good players in Sweden and it is important to give them the proper resources in order to develop further.