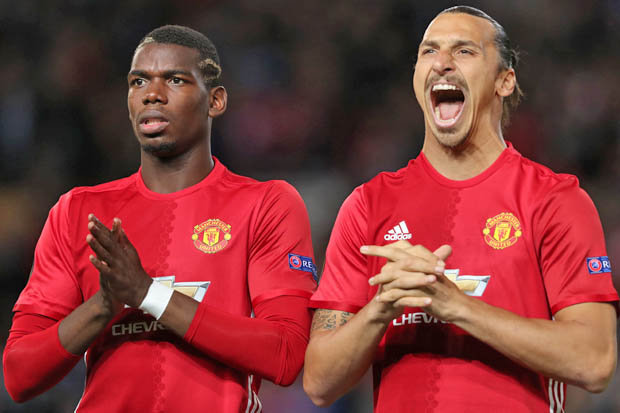 He is widely regarded as the greatest Swedish player in the history of the game. As a result, Andersson has a huge task on his hands to replace the striker. So far, he seems to be doing a good job but the biggest test for the national team will be against France.

Andersson says that he has a great option to find out the weakness of Pogba, and he admitted that he will speak with Ibrahimovic about the same.”Yes, there may well be. I have not thought about it that much yet.But if we need his help, we’ll do it. He would say yes right away!Some of the players want to have a close eye on the players they should meet.As a coach you want to know everything and we will soak in everything about France in the near future,” said Andersson. The only other game for Sweden in November is a friendly against Hungary.